Equality Now is changing laws across the globe to make sure that girls have the right to grow up and become women who will keep moving this fight forward in the future. 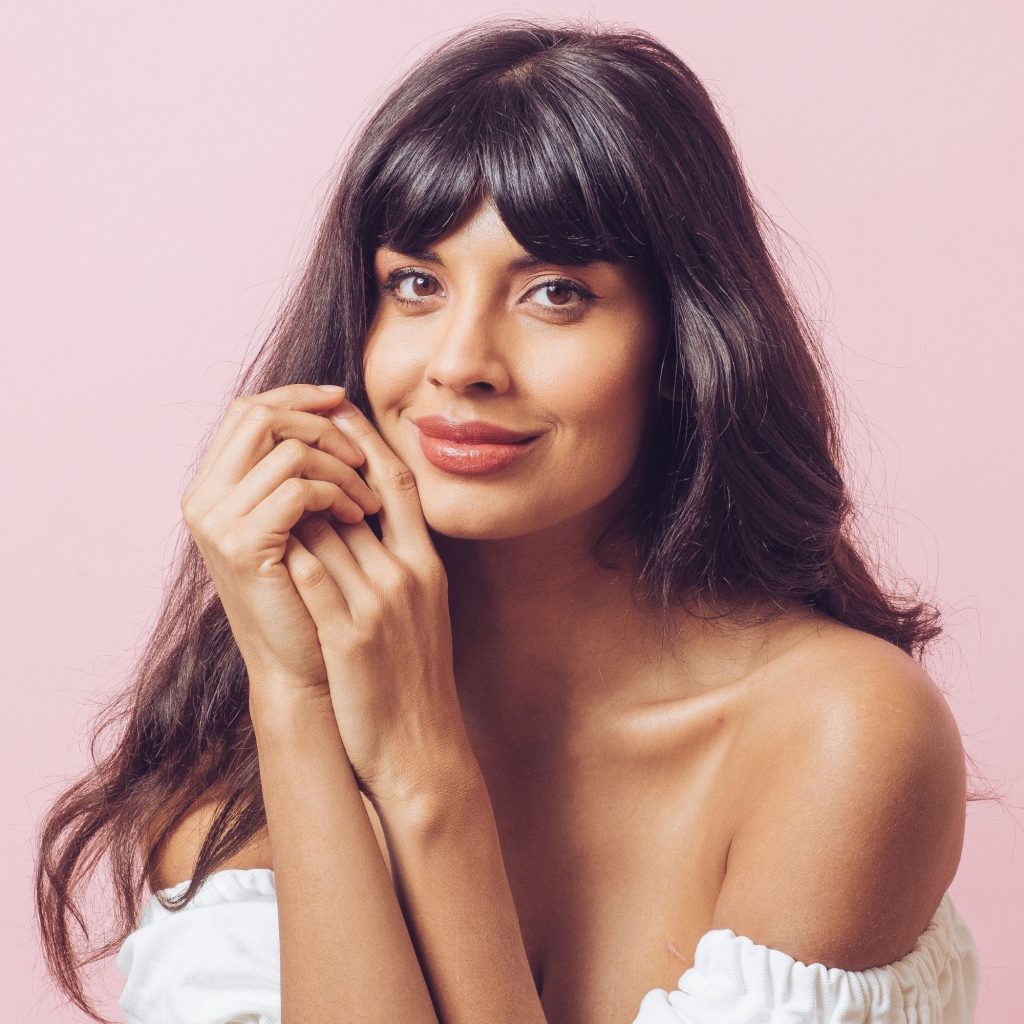 The fight for equality is always a priority

Past presenters of their gala included Goldie Hawn, Tracee Ellis ross, and Gloria Steinem, which increased the pressure to deliver a virtual gala at the highest levels of creative and production.

Finding time for this busy team to curate and raise money for their first virtual gala was quite the challenge, so finding the right partner with virtual event design and production experience was critical. The work of making equality reality for girls has to be prioritized as it is never-ending, especially in a global pandemic. It is shocking to learn that only 4 states in America ban child marriage, only 4 countries in Latin America have legalized abortion, and that 78% of online child sexual exploitation are girls. Equality Now helps re-write the laws and build urgency for change.

Additionally, the Equality Now team saw the fundraiser as an opportunity for a brand lift and were searching for the right creative partner with experience across social media, livestreaming, and web design. The combination of designing all three mediums necessitated the use of a team versus an individual, and Equality Now was hoping to outsource the entire design instead of pulling away too many in-house resources.

This is our first online gala and it really gives us a chance to connect with all of you around the globe. 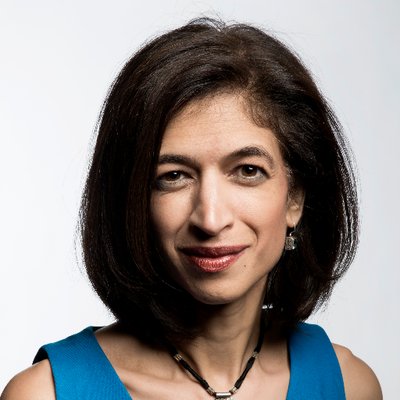 A custom website and seamless livestream curated by Team Happily

We started with Equality Now's style guide, which has a great foundation for direction on color, patterns, and background treatments. Our graphic designer did an incredible job of blending all these elements into a unique event identity that stays true to the Equality Now brand in every element of the livestream. You can see that this identity is thoughtfully carried over by our technical team, who move in parallel to iterate on website design mockups for the event.

As we always seek to be radically inclusive and flexibly creative in our experience design, Happily used custom code alongside easily embeddable technology like Vimeo and Pledgeling. Ticket holders did not need to download any new software, making this a very accessible event. During the show, we triggered both text-to-donate cues and donation announcements onscreen to make our live audience viewing at home feel really close to the action. 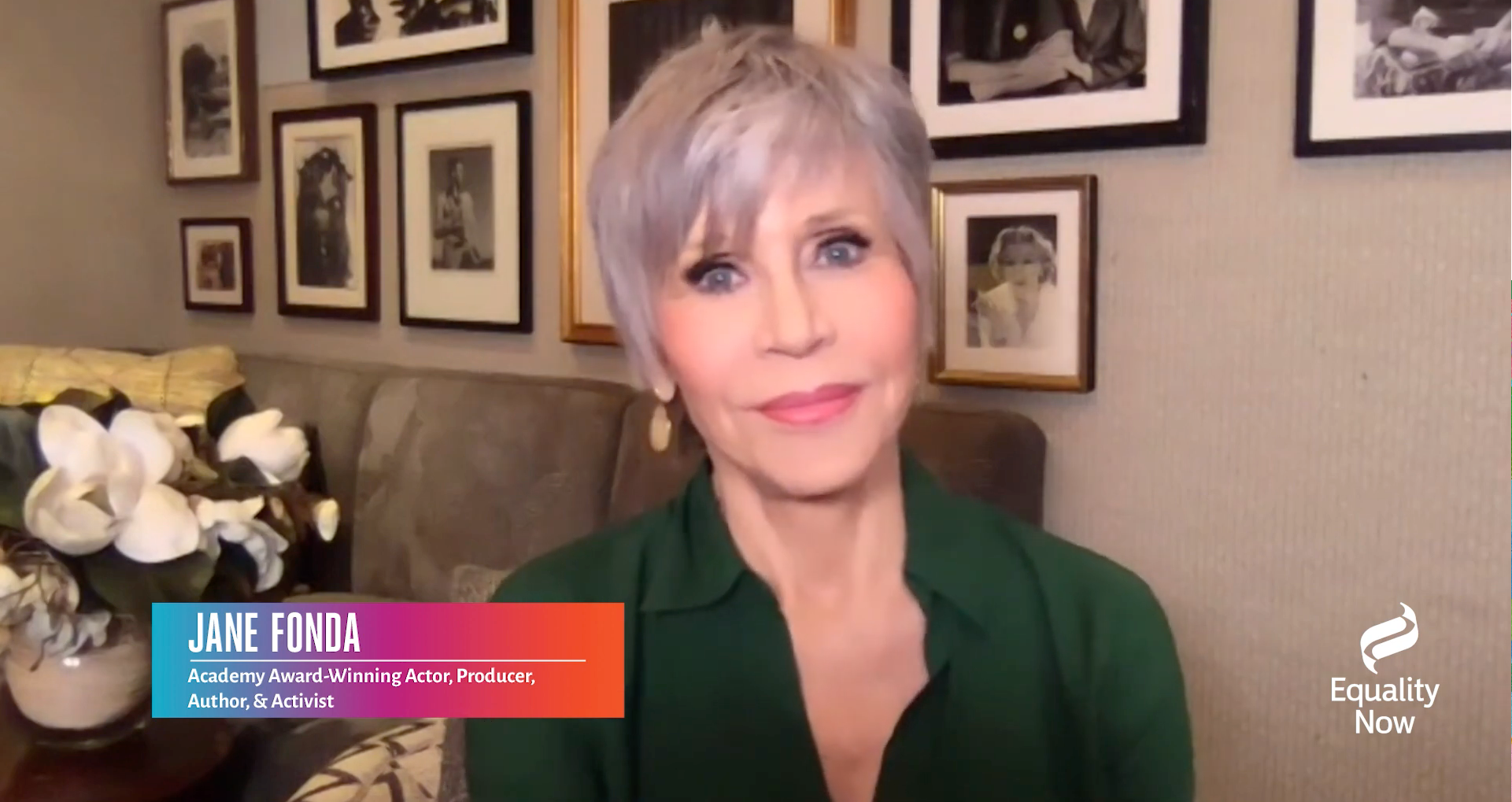 To me, the most beautiful part of this show is something you can't see... everyone showed real solidarity and alignment for Equality Now's cause by putting in extra effort over the Thanksgiving holiday, nights, and weekends. 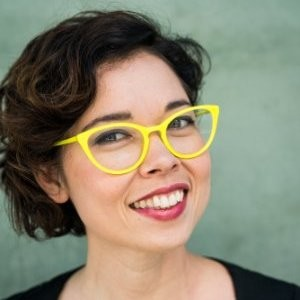 The Equality Now gala exceeded expectations and got amazing feedback from all who joined from around the world. The numbers are here to prove what a success the virtual gala came to be for the organization:

This made my day today! One great moment during the Corona times. #MakeEqualityReality 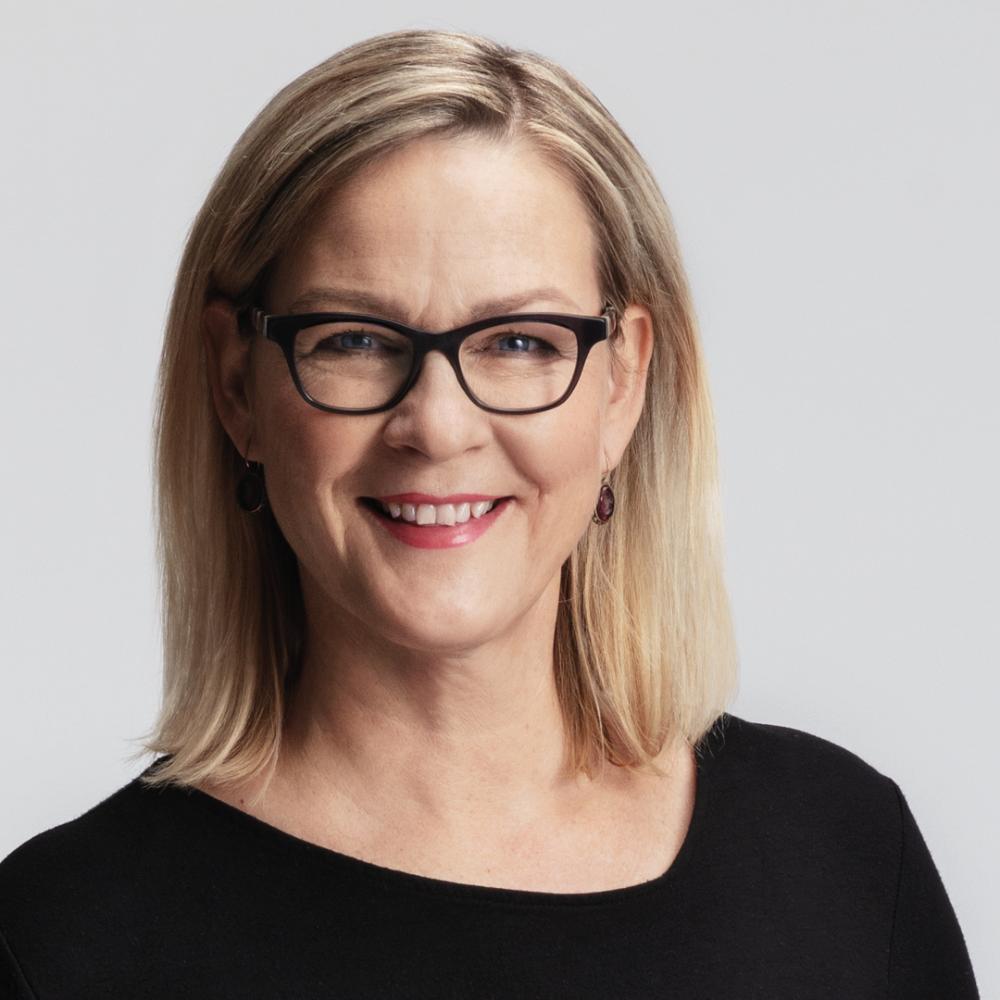